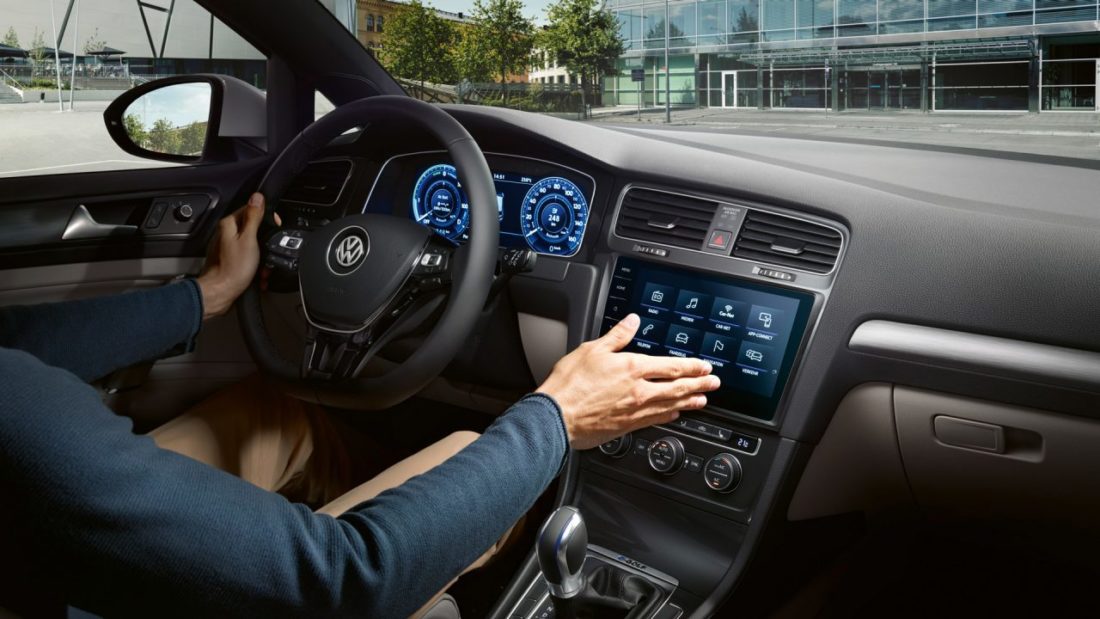 I’ve been annoyed by an ad by VW at the moment that seems to be playing a lot online. In the advertisement for the new Golf they feature their new “Gesture Control”. In the ad, and I’ve seen a couple of versions since trying to find the original, the driver can change to the next track of music by swiping his hand right in front of the touchscreen interface.

So, what’s wrong with this picture? For starters it seems to be the exact opposite of “hands free” driving; in fact it is actively encouraging the driver to remove one hand from the steering wheel to control the music system. Second issue — they are now implying it’s easier to float your hand 1 inch away from the existing touchscreen in the centre of the car than to actually use a single finger to touch the exact icon/feature you want. In our experience this always adds an unnecessary level of counter intuitive control with a combination of guess work and in some cases luck. 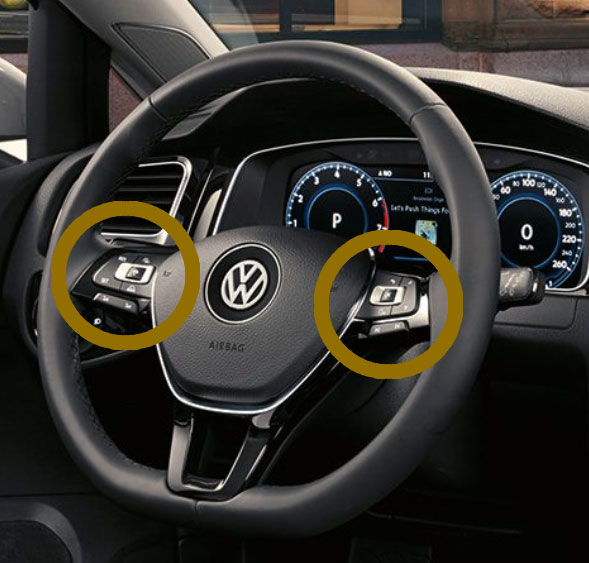 Finally, even within their own tv-spot, you can clearly see an array of traditional on-steering wheel controls – including volume, next/previous and up/down. Not only are these tactile buttons more intuitive and tactile, but they are also much safer as they can be operated by your thumbs even when your hands are in the ten-and-two position.

Unless the swipe gesture can actually remove traffic that is in front of you (safely) – then this is just another example of using the latest technologies to regress the user experience.